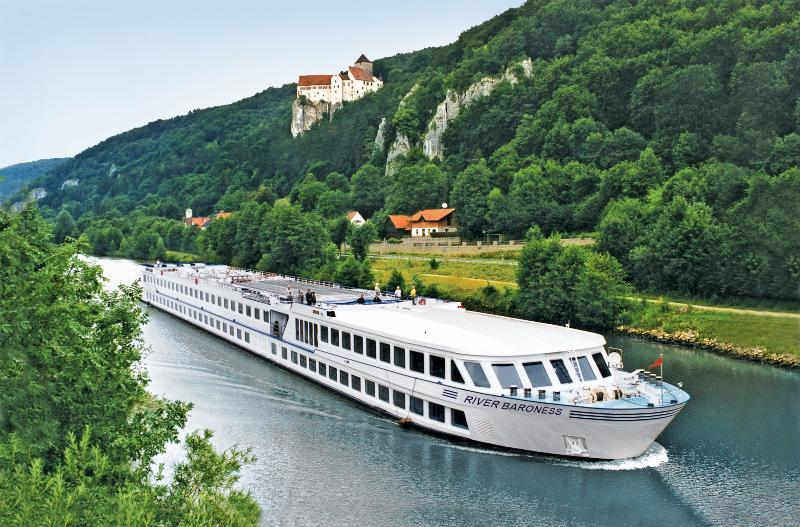 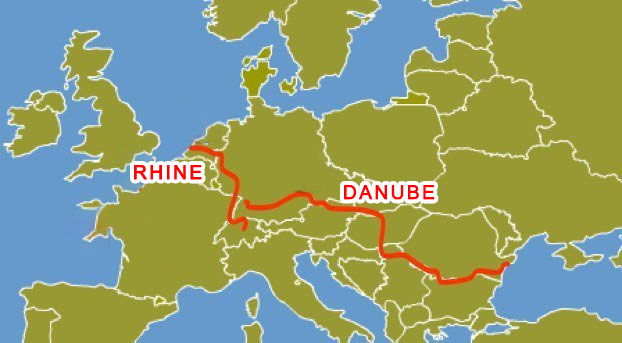 This week I was talking to my cruise partner Ama Waterways. I am going to be doing a presentation with them later this year and possibly putting together a group charter cruise for Spring 2022. During our call we were talking about destinations and started to focus on the Danube River. I usually focus on the Rhine so I had a bit of research ahead of me on what the Danube has to offer.

While both rivers are similar in nature, they are just as different. I’ll be talking a little about what is the same and what is different for each river as we go through this article. 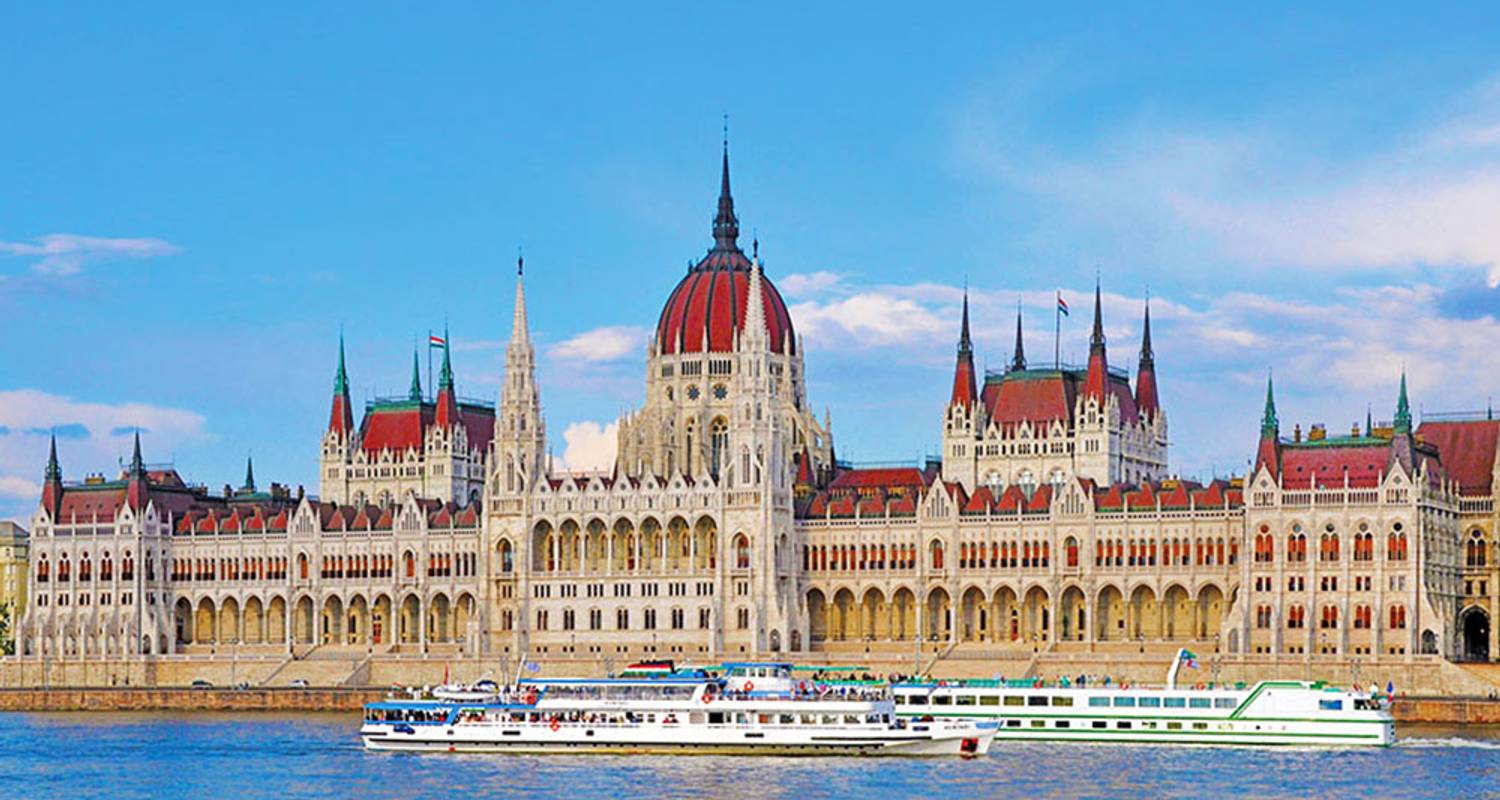 Both the Rhine and Danube travel through large cities and small towns. On the Rhine you will hit big cultural capitals such as Amsterdam and Cologne. You will also have Strasbourg and Basel. When you travel down the Danube you will have Budapest and Vienna. Typically, the larger cities on the Rhine are more energetic and contemporary while the Danube are more traditional and historical cities. Vienna is more a classical city with its classical music performances or operas almost every night where Amsterdam you are more likely to go to a night club in the evening.

A few weeks ago, I did a newsletter on Europe’s Christmas Markets. These can be found on both the Rhine and the Danube. With the Rhine you will have colder weather than the Danube because it goes further north, but the Danube has Austria’s mountain terrain which lends to it having some chilly weather as well.

If you like castles, cathedrals or other historic structures, you will find them on both rivers. On the Rhine River you will probably stop at Marksburg Castle which is a 700-year-old castle. On the Danube you would stop at Melk (a 900-year-old abbey) or Krems which boasts the world’s largest ceiling frescoes.

More river cruises are now carrying bikes to be used in port. Both rivers have relatively flat bike paths that stretch along for miles but the Danube is a little more scenic than the Rhine, especially along Wachau Valley in Austria. 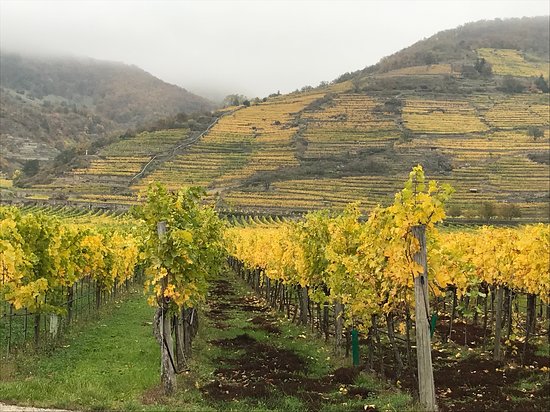 For wine lovers, both rivers offer great itineraries. The Rhine River flows through Riesling territory while the Danube will take you through Wachau Valley, a UNESCO World Heritage Site which is known for a crisp varietal known as Gruner Veltliner. On either river, if you are on a cruise that touches the Mosel River, there are vineyards on both sides of the river.

When looking at native cuisines, the dishes you find will be more similar than not. On the Danube you can expect heavier dishes like goulash and Wiener schnitzel. On the Rhine you should expect lighter dishes like sausage and pork.

Depending on the time of year that you go, both rivers can have issues with water. This typically happens in the summer and fall months. In the Springtime, the snow is melting in the Alps and can cause the water to rise and flood. If you are there when the river is low, there is a chance they may take you off the boat, put you on a bus, and take you to the next port where you will get on a different ship. (They will bring your luggage for you). This doesn’t happen a lot and I think I have heard of it happening maybe twice is the past two years. 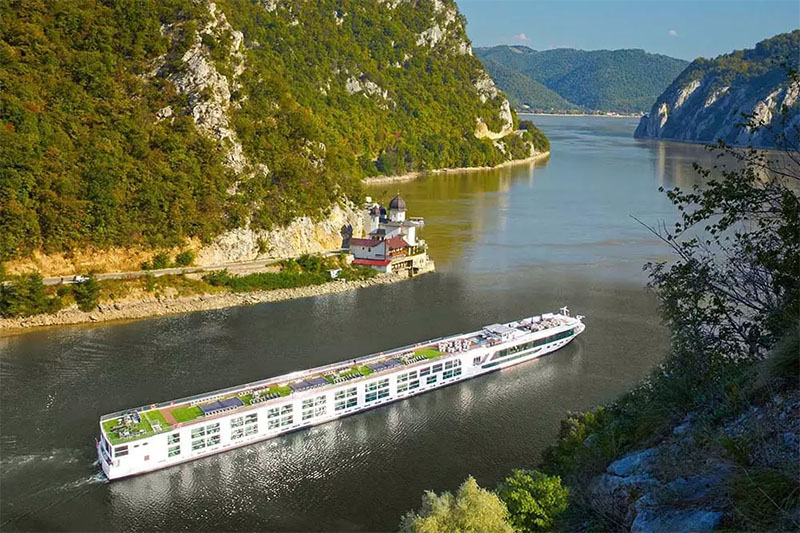 Regardless of what river cruise company you decide to go with, if they have sailings on one of these rivers, they most likely will sail the other one as well. I know Viking, AMA Waterways, Emerald, Avalon, Riviera and Scenic all sail both rivers.