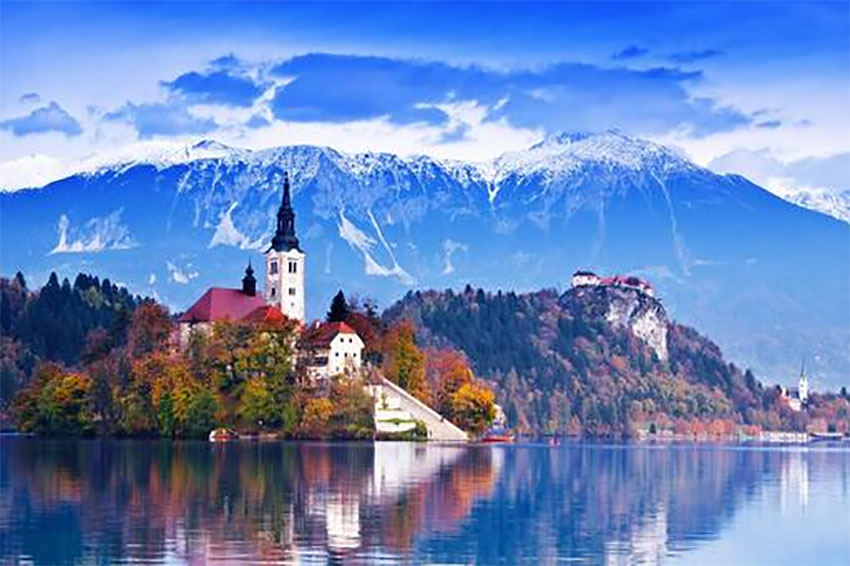 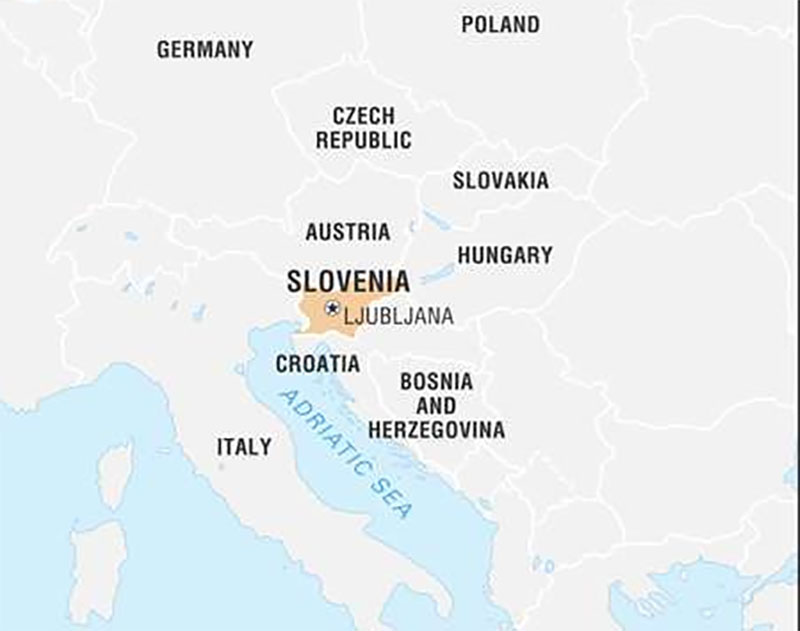 Located in Southeastern Europe, just south of Austria is the Republic of Slovenia. Slovenia is bordered by Croatia, Hungary, Italy, and the Adriatic Sea. At just 7,827 square miles it comes in a little smaller than the state of New Jersey (8,729 Square Miles).

The region’s history can be traced back to 250 BC but it is the more recent history that defines who Slovenia is now. After WWI the Slovenia region was absorbed by the Kingdom of Yugoslavia. It was under communist rule until 1991 when the people of Slovenia voted to free themselves from Yugoslavia and become their own country. In July 1991 they were recognized as an independent state and in 1992 joined the United Nations.

Slovenia is one of the most popular places for tourists to visit. Because of its climate, there is no time of the year that is not good to visit. It is also known for its environmental-friendliness. Only 4 countries in the world (Finland, Iceland, Sweden, and Denmark) rank higher than Slovenia.

What to expect when you visit Slovenia 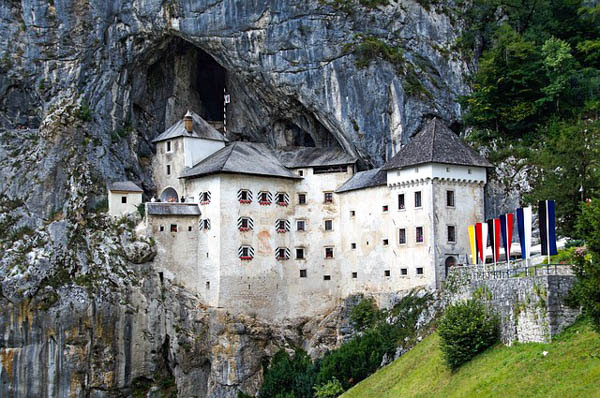 When you visit Slovenia, you’ll want to stay somewhere centrally located. Ljubljana is the capital of Slovenia and is located almost right in the center of the country. From here you can take day trips anywhere in Slovenia and explore all it has to offer.

Ljubljana has a wide selection of food options and shopping available. There are also city tours which include the Ljubljanski Castle, museums, and theater tours. But there is a lot more to do outside the capital to get a taste of what Slovenia is really about.

Slovenia is broken down into four regions:

This is the northern region of Slovenia. It is comprised of the highest mountains and wildest waters. 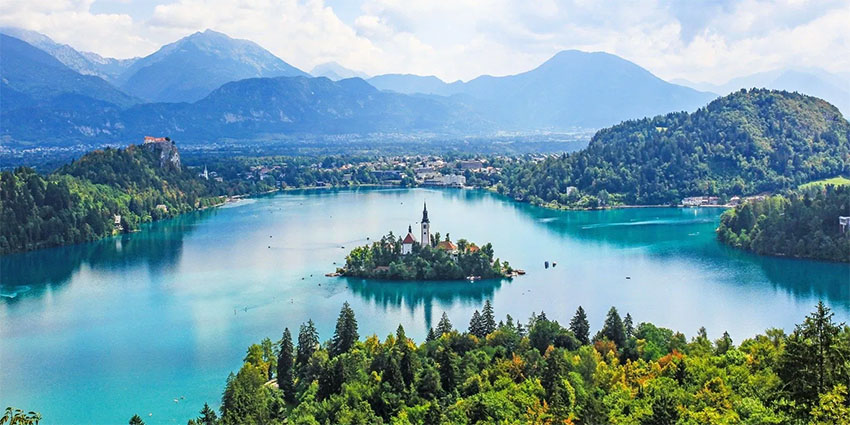 You will want to make sure that one of your stops to this region includes Lake Bled. This lake was nominated for the new Seven Wonders of the World. The image here was taken from a castle that is perched on a cliff overlooking the lake. There is a small island in the middle that was once home to a pagan temple but now is the location of the Church of the Assumption with a gold baroque altar. If you need a “special favour”, ring the ‘wishing bell’ in the 15th-century church belfry and it will be granted.

Nestled in the Julian Alps at the triple border point of Slovenia, Italy, and Austria is the world-class ski town of Kranjska Gora. In the winter you can go skiing here but in the warmer weather, you’ll want to visit the Peričnik Waterfall and the Russian Chapel which was built in 1917 by prisoners of war. 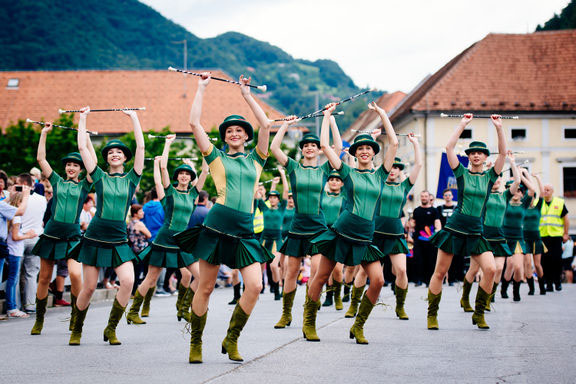 If you are a chocolate lover (and maybe a bee lover as well) you will be excited to know there is a city just for you! Radovljica is known as the “town of sweet adventures on the doorstep of the Julian Alps”. This medieval town has the most views of the Karavanke Alps and the Julian Alps. And between the 16th and 18th of April 2021, they will have their annual Chocolate Festival.

Something else I learned while researching Slovenia is that out of their population of about 2 million people, there are about 90,000 beekeepers! I’m thinking most of them live in Radovljica!

This is the central region of the country.

While the main attraction to this region is the capital city of Ljubljana, there are other unique cities in the region to explore as well.

On the northern tip of Central Slovenia is a charming medieval town called Kamnik. At Velika Planina, you can visit with shepherds and learn about the life of a herder in the 19th century.

At Volčji Potok Arboretum you can wander the gardens. In springtime, there are 2 million tulips, one for every Slovenian. Throughout the year there are special events held here as well, check the calendar for your visit dates to see what is happening.

The East side of the country is called the Thermal Pannonian Slovenia.

If you are into healthy things to do and visiting wine plantations, this area is for you. 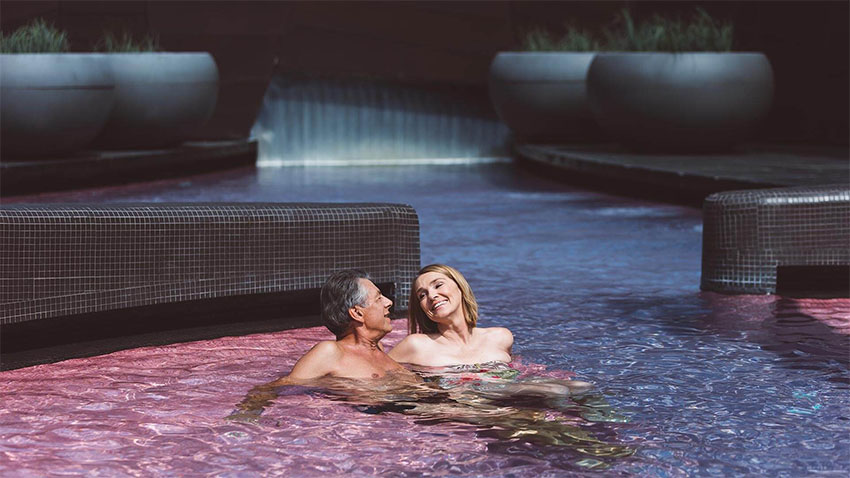 Podčetrtek contains the Terme Olimia Spa and the Village of Olimje with its monastery and one of Europe’s oldest apothecaries. The spa is my favorite spot in this region. There is a water park there for the kids and thermal spas for the adults.

Laško is known not only for its spa but also for its beer making. And what goes with beer making? How about the biggest summer festival in all of Slovenia? The Laško Beer and Flower Festival taking place in July. This is a must if you are here in July.

On the South and Western side are Mediterranean & Karst Slovenia. This region is known for its caves and salt pans. 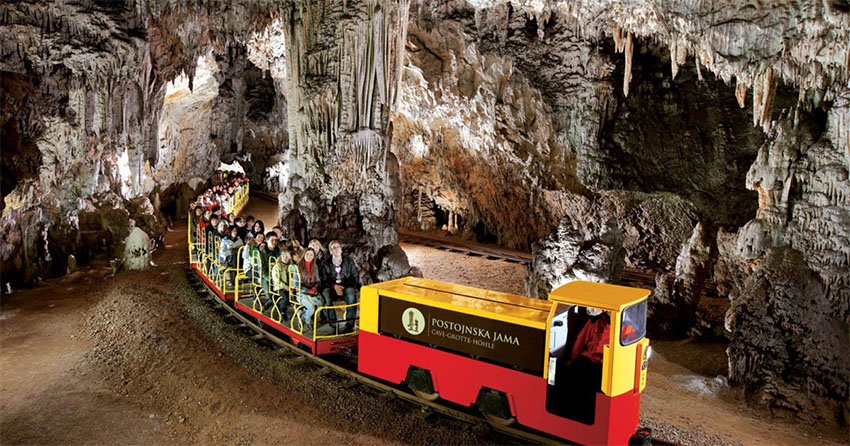 Postojna Cave is a 24 Kilometer cave system for you to explore. A trail with a bridge that is 50 meters above the bed of an underground river will lead you to the underground canyon in the Škocjan Caves. If you don’t want to walk, there is even a train tour you can take which will wind around the caves.

Take a visit to Sečovlje Salina Nature Park and you can see the Sečovlje Salt Pans. Learn how people harvested salt over 700 years ago with wooden tools that are still in use today.

Taste the world-famous wines of Brda and the Vipava Valley. Tours are available as well as just hopping on a bike and riding through this area. 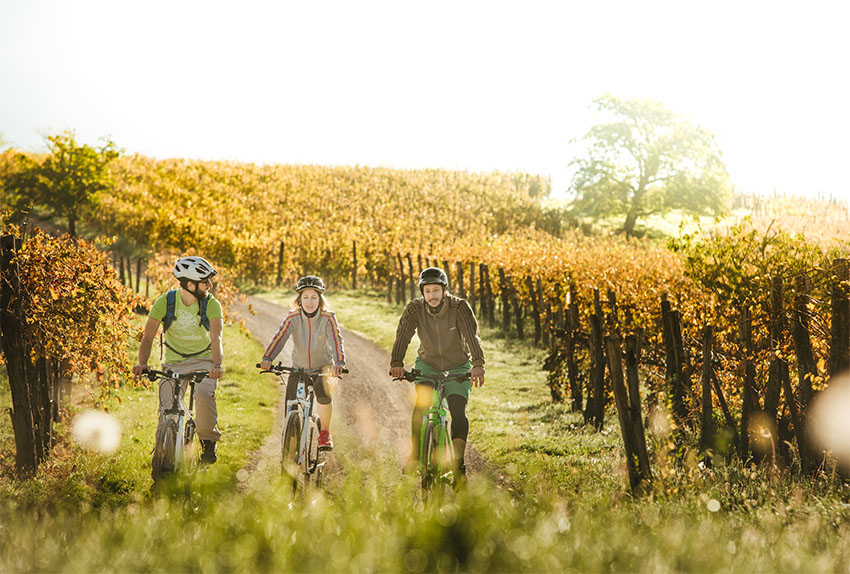 Speaking of bikes, all these regions I spoke of above have several things in common. Slovenia didn’t become one of the top green places to visit in the world by having a lot of pollution. Just about anywhere you visit in Slovenia you will find nature walks, biking trails, horseback riding, and many other outdoor activities to keep you busy.

Because of how small this country is, you can pretty much stay in any of the cities and make day trips to at least two of the other regions. If you are in the center region, you can go anywhere in the country within a few hours of driving.

The bigger cities like Ljubljana have plenty of hotels from local establishments to international chains. When you visit the smaller towns, they may not have any place to stay or they may have more localized establishments or spa resorts to stay. 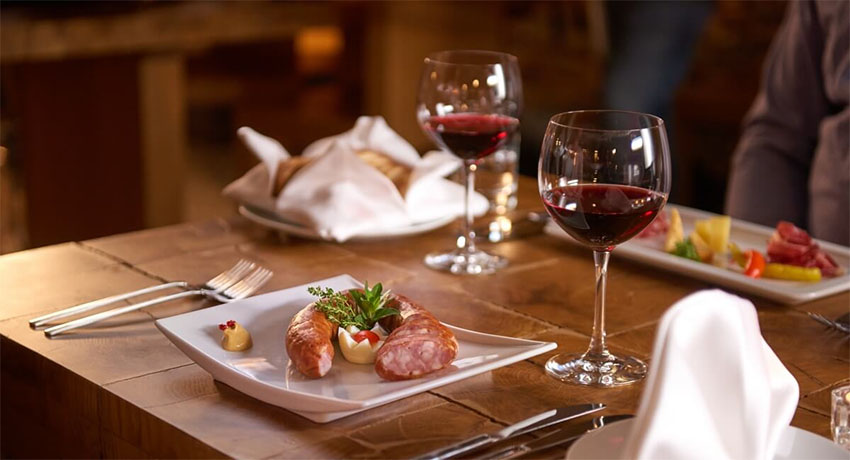 Food is never a problem in Slovenia unless you are looking for a fast-food chain. Expect to find more mom-and-pop owned restaurants serving up local favorites prepared fresh.

Some local favorites to try include Carniolan sausage which is produced following a very specific procedure that has been faithfully used in accordance with the recipe from 1896 and Potica which is a local pastry made all over Slovenia.

If there is more you wish to learn about Slovenia, shoot me off an email or give me a call and I can give you a rundown of some of the other things that you can do while visiting there.