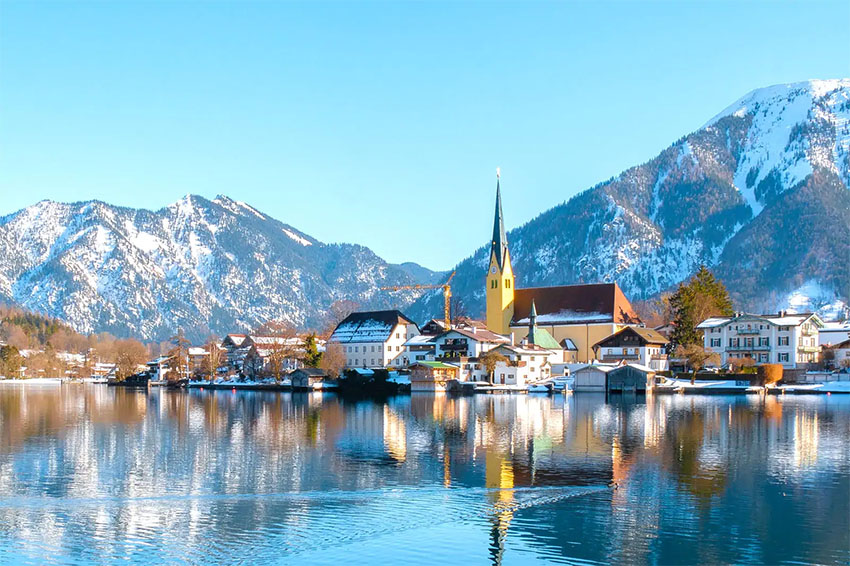 Anyone who follows me on Facebook (https://facebook.com/tdjtravel) may have noticed that I have started picking a theme twice a month and putting out a daily post on that theme. The first part of November I am focusing on Germany. I have also seen a couple of cruise lines coming out this month with special discounts for their cruises heading to the Oberammergau Passion Play in 2022. I have decided that today I would write about the German Alps to go along with that theme. 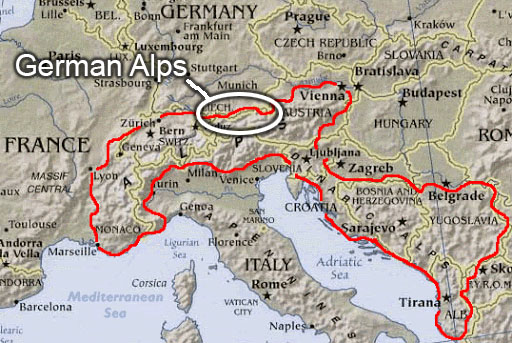 The German Alps is part of the mountain range that stretches across the countries of France, Italy, Germany, Austria, Slovenia, Switzerland, and Liechtenstein. There are three levels of groupings that cover the Alps in Germany. The Northern Limestone Alps are in Austria and Bavaria, Germany. The Bavarian Alps are a smaller subset of the Northern Limestone Alps that consist of the area between the Lech River in Austria/Germany and the Saalach River in Austria/Germany. The Allgäu Alps and Swabia Alps are not part of the Bavarian Alps. When we say German Alps, we are referring to the part of the Bavarian Alps that resides in Germany as well as the Swabia Alps.

While the winter is great for snow-based activities, the German Alps really shine during the rest of the year when it’s a little warmer. Let’s look at some of the fun stuff you can do in the Alps. 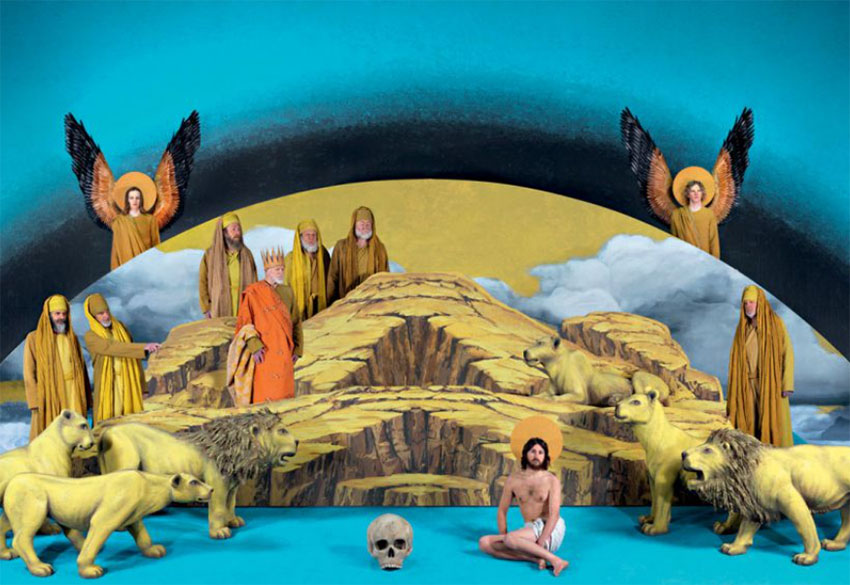 Oberammergau is a town in the Bavarian part of the Alps. This town has a well-earned reputation for its exceptional trails. When there is snow you can cross-country ski on over 60 miles of trails. But what Oberammergau is famous for is it’s once-a-decade performance of the Passion Play . This was supposed to take place in 2020 but due to the corona virus it has been rescheduled to run from May 14, 2022 through October 2, 2022. It’s a little under two years away but many cruise and tour companies are offering tickets now. Emerald, Viking, and Scenic have been sending me information for the past week on their Oberammergau Passion Play cruises. 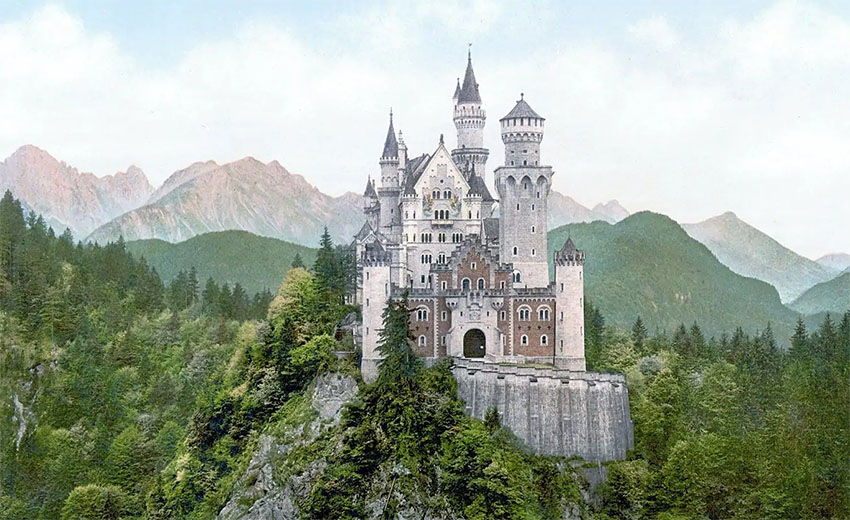 Who here doesn’t like Disney? I love Disney and back before we got married in 2000, my wife and I even talked briefly about having a Disney wedding. How awesome would it be to get married in Cinderella’s castle! Well, if you happen to be around Hohenschwangau, Germany be sure to stop by the Hohenschwangau Castle. This is the most visited castle in Germany and is the castle that inspired Cinderella’s castle at Walt Disney World. 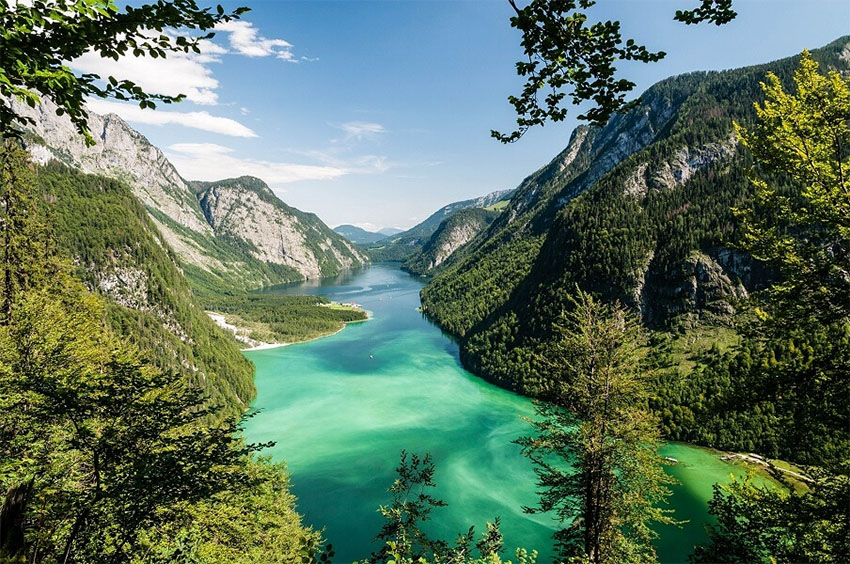 For those with an itch for extreme sports, you will want to go hang gliding in Königssee. Sheer, imposing cliffs run almost vertically down to the lake’s edge at Königssee, giving a fjord-like feel to its emerald waters and the views while gliding through are spectacular. If you aren’t that daring, you can join me in an electric powered boat as we glide down the river or explore one of the many hiking trails.

All of this travelling is sure to make one very hungry. Fortunately, you are in the right place if you like to eat. The Bavarians are well known for their food. You will want to make several stops while in Bavaria and try some local favorites such as Apfelstrudel. This is a sweet pastry filled with apple and raisins and often topped with warm vanilla custard. And for a something a little more meal like; käsespätzle is a cheesy noodle dish topped with fried onions, sauerkraut and schnitzel. 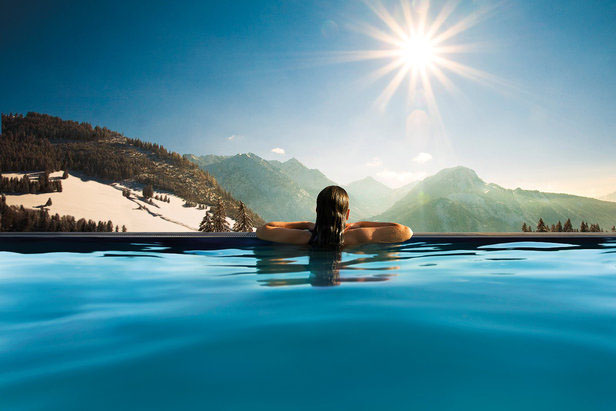 Once you have finished eating, complete the day with a nice sulphur spa break in Bad Hindelang. This resort town was once a hunting lodge and summer retreat for the Prince Bishops of Ausburg. It is now a resort town with lots to do nearby such as taking a hike to see one of the area waterfalls, whitewater rafting, skiing in the winter months, or just enjoying the mountain views.

Regardless of your pace, there are many small and even large towns in the German Alps with everything from relaxing scenic vistas to extreme sports to satisfy everyone in your party.