The past few weeks I have been reading several articles that are talking about the cruise industry and what it is doing to get ready to go back into service. Most of these articles are in trade publications or websites that the travel industry uses. And then I turn around and read articles on news outlets about how cruising is unsafe and how the cruise industry is going under. Nothing can be further from the truth. 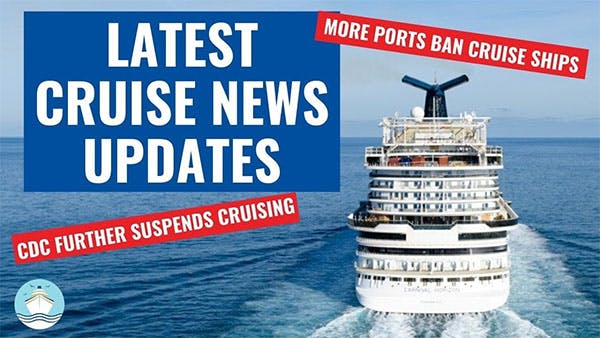 Unfortunately, we are in a time where the cruise industry is suffering and has to make some real changes that are going to cause it to look like they are going under. A few smaller cruise lines have closed their doors for good this year. The other day Carnival announced that it is taking 4 of it’s ships out of service this year. That is two more than have been planned for retirement this year. In all, Carnival was planning on retiring, selling, or replacing 13 ships in the next few years. This isn’t something that has happened because of Covid-19, it is something that is just part of their normal cycle of ships. They are also expecting to add several ships in the next few years to replace most of these.

The three largest cruise lines; Carnival, Royal Caribbean, and Norwegian are doing everything they can to make sailing safe and pleasurable for their guests. The problem arises when the government or CDC gets involved and instead of helping to find solutions, they just extend do not sail dates.

In an opinion piece on LinkedIn, Zane Kerby (President and CEO of American Society of Travel Advisors) wrote a post in response to a negative attack on cruising by the CDC in a local paper. 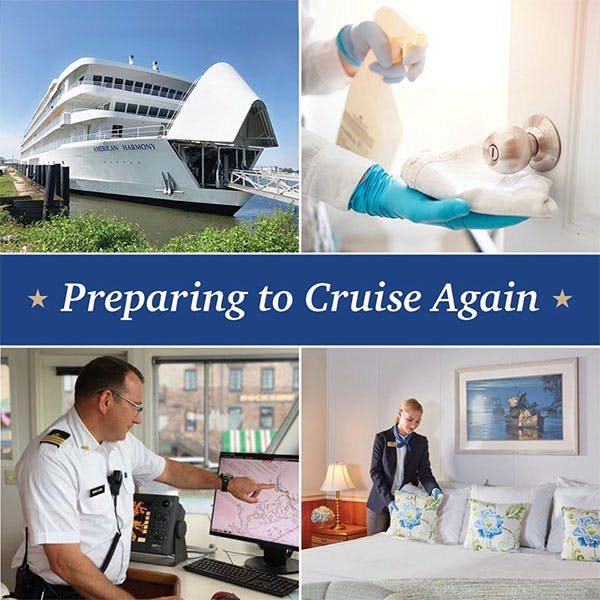 “We’re conditioning American travelers to believe that cruising is ‘bad’ and then looking the other way when industry leaders point to real solutions that could mitigate the risks for travelers,” Kerby wrote. “We can no longer avoid the conversation surrounding the fact that our own government is not helping where it can and should. Rather–our own government is shirking responsibility and playing an active role in bringing the travel industry to its knees.”

He also points out that the American Society of Travel Advisors itself has petitioned the Administration and the CDC for guidance on cruising. Kerby says that the association expected information on rapid-response testing, capacity levels onboard, recommendations for sailing to private islands rather than populated ports and more.

Instead, he says, there has been no public response and notes that “what’s most disturbing about the ad and article is that it takes the focus from where it should be – solutions.”

Cruise lines have taken matters into their own hands. Norwegian Cruise Lines and Royal Caribbean have formed a health and safety panel to look into how to better protect their customers. Carnival is doing the same.

When I look at what the cruise lines have put into place and some of the new safety measures, I feel safer going out on a cruise than I would be traveling to a hotel right now. Between what they are doing to social distance and constant sanitization, cruise ships are probably going to be the safest place to be when they are allowed to start sailing again. 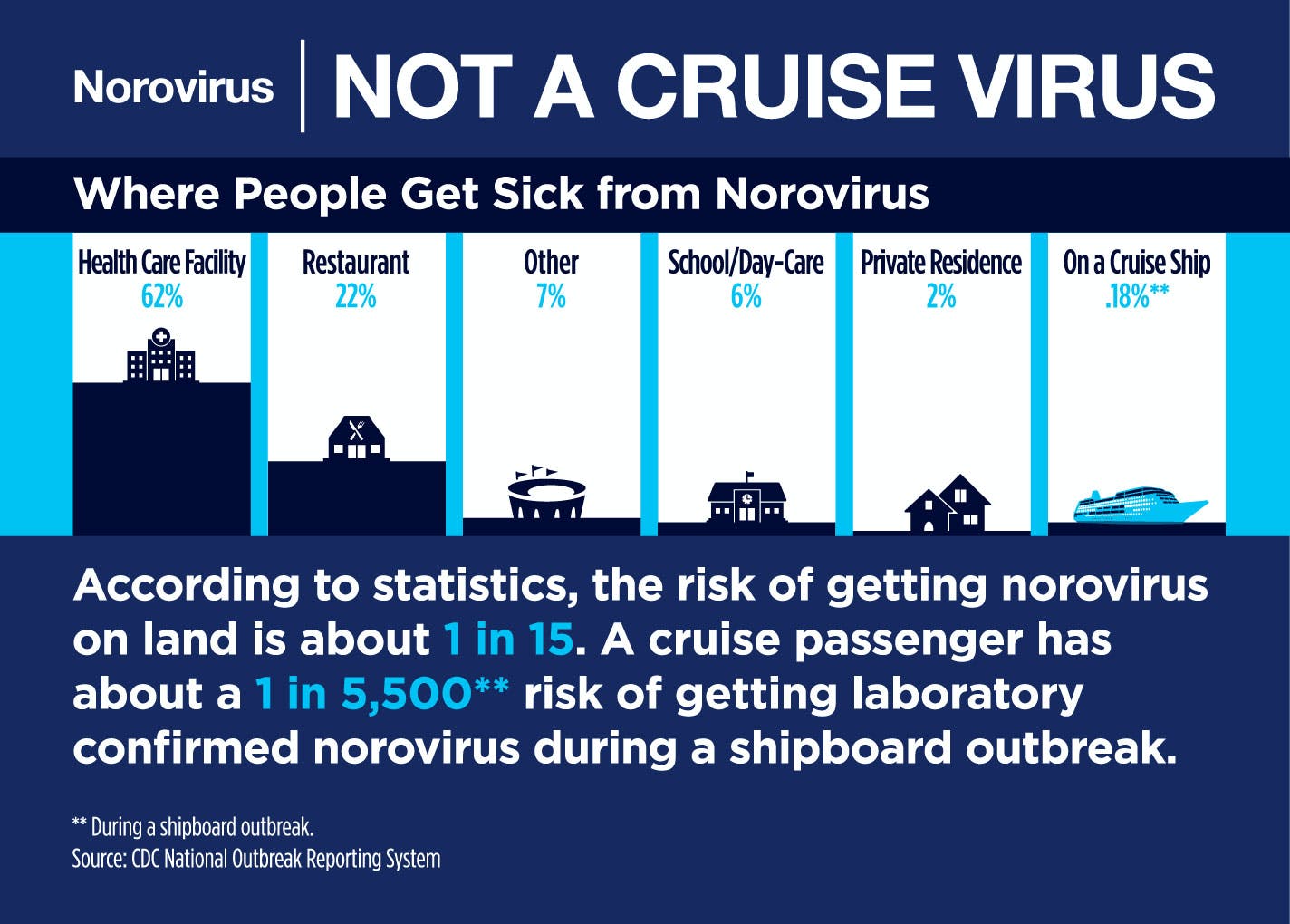 I have heard people say in the past that they are afraid of catching the Norovirus and that is why they don’t go on cruises. And for some reason, a lot of people associate the Norovirus with cruising. But the truth is that you have much less chance of getting the Norovirus on a cruise ship than anywhere else. I see this being true with the Covid-19 as well. When it first hit the cruise industry back in February this year, no one had heard about this strand of the coronavirus before and no one was ready for it so there were ships that were quarantined. Now that we know how to protect ourselves, at least a little bit, steps are in place to protect guests when cruising starts again.