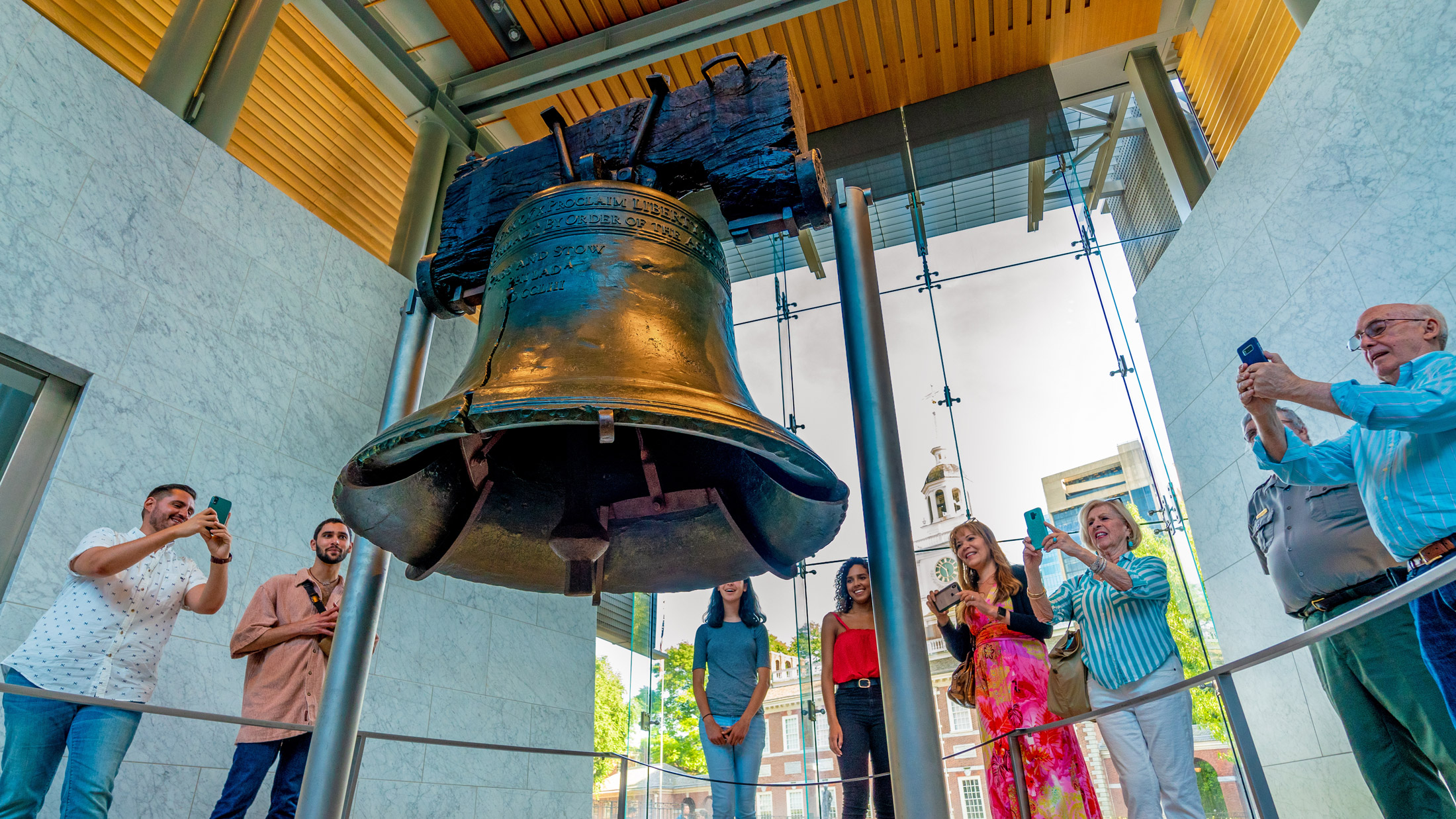 As we start out with the 4th of July weekend, I thought it would be nice to explore some of our history this week. And what better place to do that than Philadelphia, PA.

Philadelphia has a lot going for it. It is Pennsylvania’s largest city. It is the country’s first world heritage city. And it is the birthplace of the United States. It is the place our Founding Fathers met, discussed, debated and formed a new country.

Lucky for us, many of the important places are still standing and are open for visitors to explore. 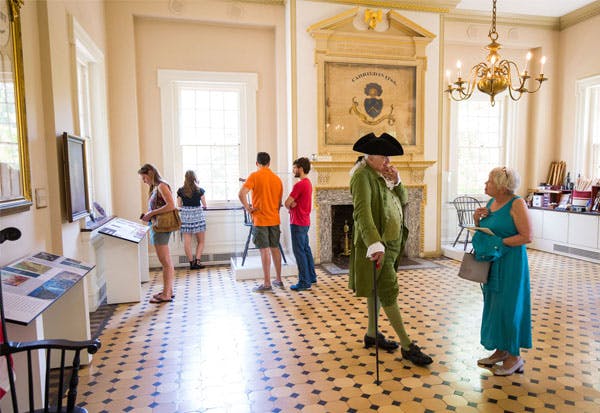 We start our historic tour from September 5 to October 26, 1774 at Carpenters’ Hall in Philadelphia. The First Continental Congress met here after the British Navy instituted a blockade of Boston Harbor and Parliament passed the Punitive Intolerable Acts in response to the December 1773 Boston Tea Party. The congress voted to impose an economical boycott on British trade. This ultimately had no affect so the congress met again the following May.

On May 10, 1775 with representatives from 12 of the colonies in Philadelphia, The Second Continental Congress functioned as a de facto national government at the outset of the Revolutionary War. It was responsible for raising armies, directing strategy, appointing diplomats, and writing treaties such as the Declaration of the Causes and Necessity of Taking Up Arms and the Olive Branch Petition. 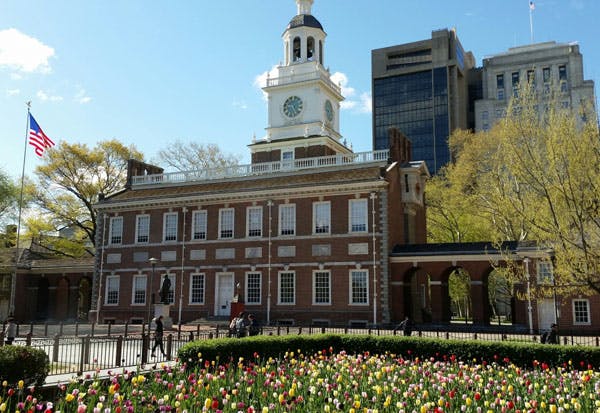 On May 15, 1776 the Second Continental Congress adopted a resolution written by John Adams which advised throwing off oaths of allegiance and suppressing the authority of the Crown in any colonial government that still derived its authority from the Crown. In June, the Virginia Convention instructed its delegation in Philadelphia to propose a resolution that called for a Declaration of Independence. 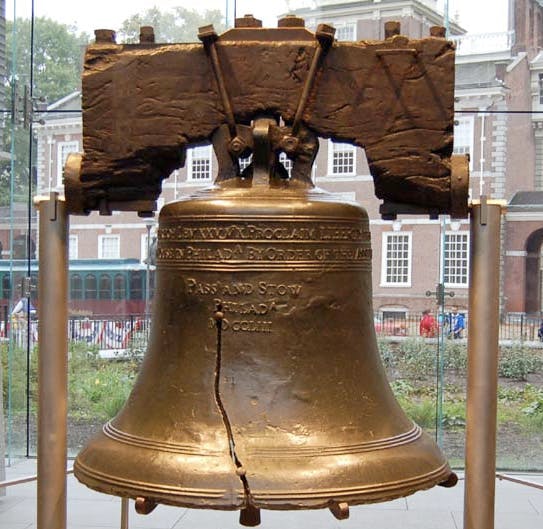 When you visit Philadelphia, there are many historical sites to visit. Some places which are a must for someone wanting to know more about our founding history include:

While I touched on a small part of our history in Philadelphia, there is so much more to do and see that I can’t do it justice in a short newsletter. The best way to experience it all is to visit Philadelphia and go to all the historical places it offers.